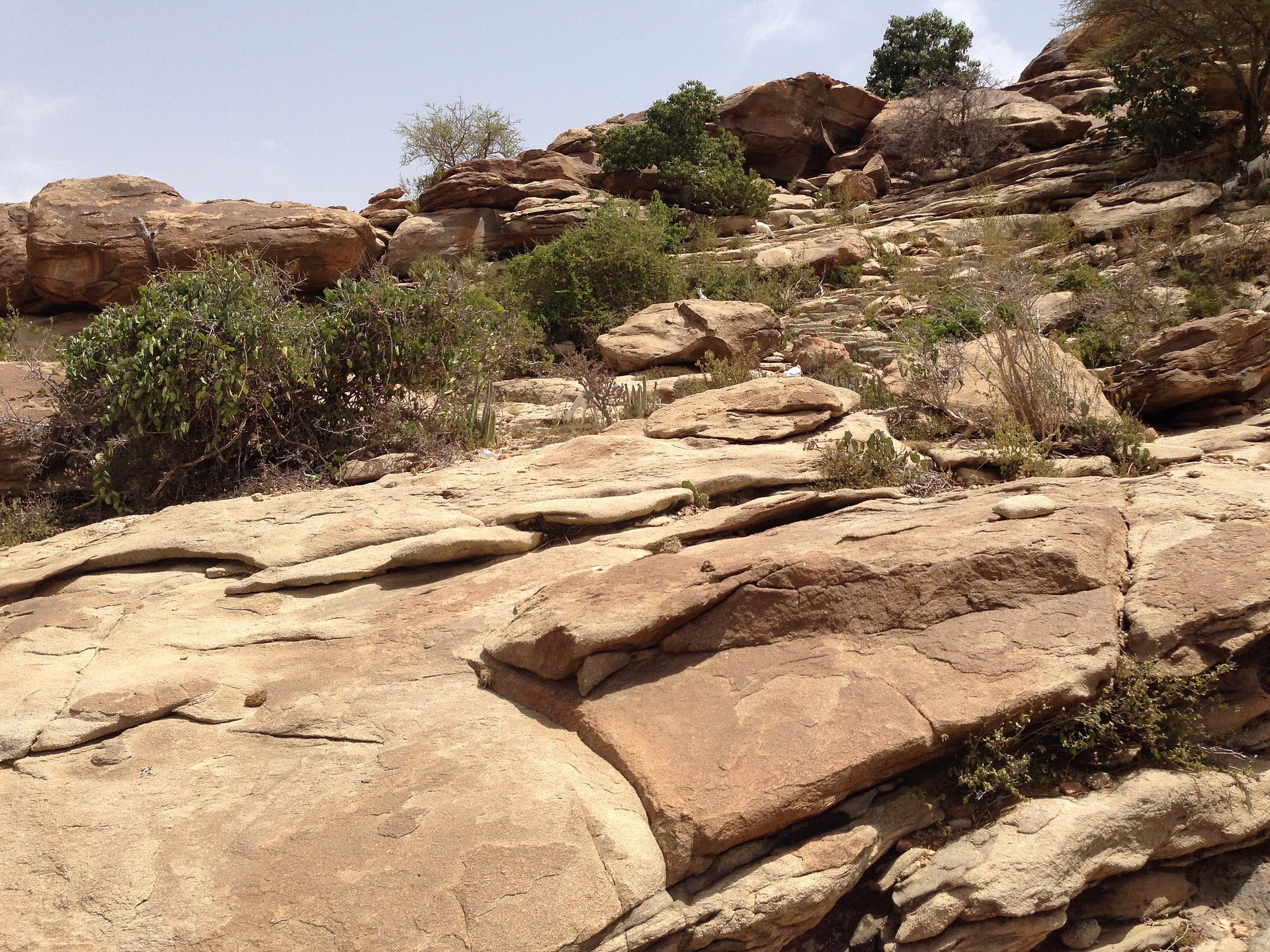 Mining does occur in Somaliland, but is not a significance part of the economy.

As of 2015, thirteen oil wells had been drilled in Somaliland waters; two onshore and the rest offshore. Hydrocarbon research is currently being carried out again, after largely coming to a stop as the colonial era ended in 1960.

During the colonial era, British geologists engaged in hydrocarbon research as early as 1918, and the Anglo-Persian Oil Company launched a major mapping project for the Guban Basin in 1920. As late as the 1950s, the Geological Survey of British Somaliland and Somaliland Oil Exploration Company were actively publishing geological reports focused on the presence and extractability of natural resources such as crude oil.

A majority of the population in Somaliland get their drinking water from aquifers, especially aquifers in karst.

Examples of important karstic aquifers in the region are the Eocene Karkar Limestone, the Auradu Limestone and the Taalex Limestone.

Somaliland is also home to thick, unconsolidated sediment aquifers (up to 100 meters thick) formed in the past 2.5 million years. Many of them are located in valleys.

Near Las Dhure and Agabar, there are fractured basalt flows that have potential as aquifers, but they are currently not being utilized to obtain drinking water.

The oldest rock in Somaliland are crystalline basement rock formed over 700 million years ago, during the Proterozoic eon. The Proterozoic is a geological eon spanning from when oxygen first appeared in Earth’s atmosphere to just before the proliferation of complex life such as corals and trilobites.

The oldest proterozoic rock in Somaliland actually pre-date the Pan-African orogeny, the series of major Neoproterozoic orogenic events which related to the formation of the supercontinents Gondwana and Pannotia.

In Somaliland, the oldest proterozoic rock is found in the west, while the youngest is in the eastern-most parts of the region. 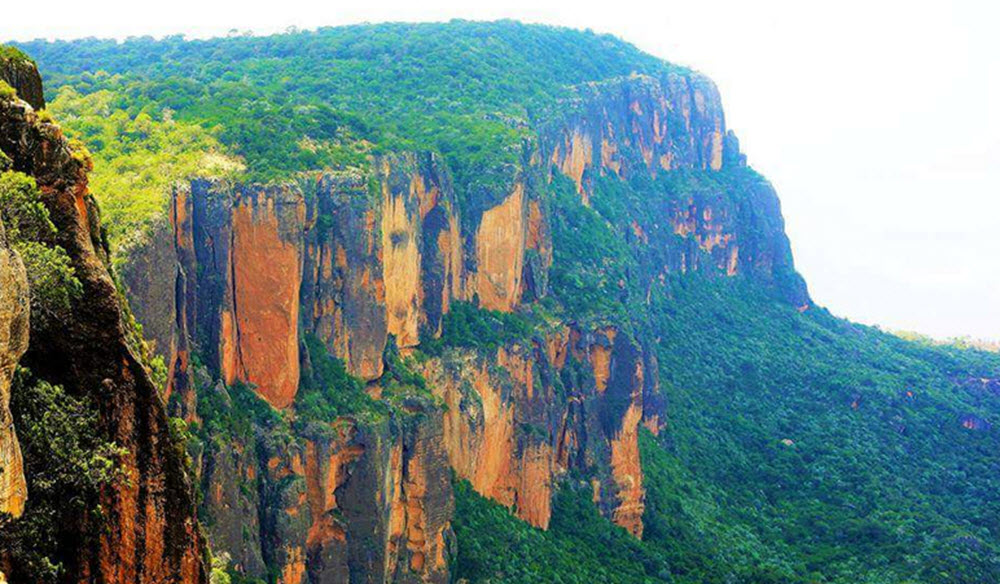 The Mesozoic eon (251-66 million years ago): Age of Reptiles & Conifers

In the Early Jurassic epoch, the supercontinent Gondwana began to break apart, and large parts of what today is eastern African was flooded by sea water, and new sedimentary rock units were deposited.

Towards the end of the Mesozoic era, during the Cretaceous period, crustal upwarping occurred in what is now western Somaliland. Evidence of this can be found in the Yesomma Sandstone.

As the landmasses that we today know as India, Madagascar and East Africa moved, the Indian Ocean was opened and basins formed. What would become Somaliland was under water in the late Jurassic, and this has left remains behind in the form of marlstone and ammonite fossils. Eventually, this open sea turned into a more shallow inland sea. As a consequence, the marine life changed, and this part of prehistory have left behind shales and belemnite fossils.

Cenozoic sediments cover much of Somaliland.

During the yearly Cenozoic, sedimentation continued in Somaliland, and the deposition of Yesomma Sandstone didn’t stop until the Middle Eocene when a new marine transgression put an end to it.

As the Gulf of Aden opened up, basins filled with brackish water were formed, and the remains of some of the animal species that lived in them during the Miocene and Oligocene are today visible as fossils in certain coastal areas of Somaliland.

As the Somali Plate moved away from the Arabian Plate, magma seeped up between the two plates under the Gulf of Aden. Rifting movements during the Oligocene and Miocene reactivated faults that had existed since the Mesozoic eon, and this resulted in the formation of the Guban Basin within the Somaliland escarpment. In some parts of the basin, the Yessoma Sandstone is overlaid by remnants of Taleh anhydrite from the Eocene. There is also plenty of limestone, sandstone, evaporite, and shale in the basin.