Most of the population in the country belongs to one clan or another.  Below you can read about some of the most important clans. 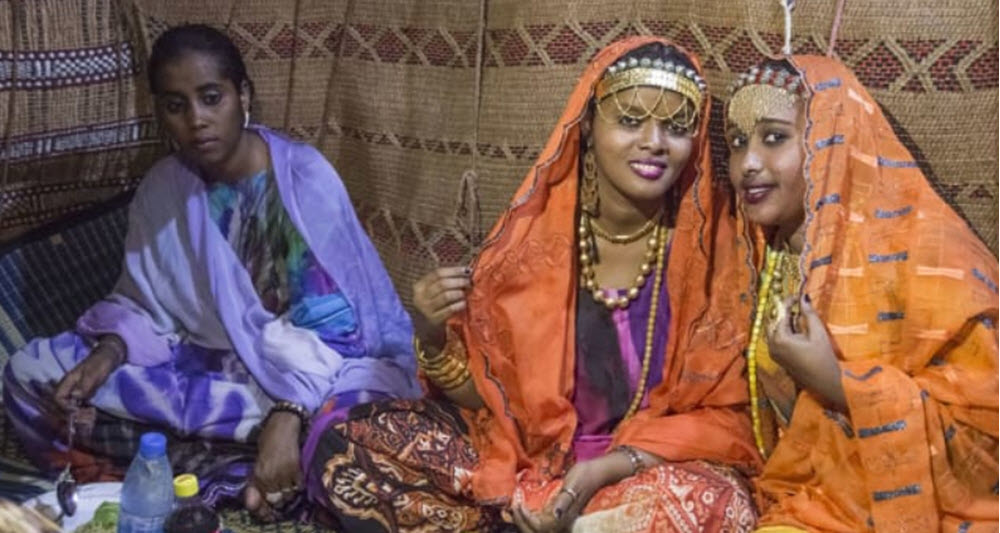 Many of the inhabitants of Somaliland belong to the Somali clan Isaaq, which is one of the major clans in the Horn of Africa.

The population of the capital Hargeisa as well as four other major cities in Somaliland – Burao, Berbera, Erigavo, and Gabiley – are all predominantly populated by members of the Isaaq clan.

Habar Awal (a subclan of Isaaq)

The Habar Awal is one of several subclans of the Isaaq.

Members of the Habar Awal make up a majority of the population in the northern and western parts of the Woqooyi Galbeed region of Somaliland. This includes towns such as Hargeisa, Berbera, Gabiley, Wajaale, Arabsiyo, and Kalabaydh.

There are also many members of Habar Awal living in the northern parts of the Togdheer region, especially in and near the towns Sheikh and Burao.

A large chunk of the population in southern and eastern Woqooyi Galbeed belong to the Habar Yoonis subclan.

This subclan is also well represented in the western parts of Togdheer, especially in and around the towns Oodweyne and Burao.

In the western and central parts of Sanaag, a majority of the population are Habar Yoonis, and they have a strong presence in Maydh and in the regional capital Erigavo.

The northern and western parts of Sool are home to a notable Habar Jeclo population, and many members of this subclan are also found in eastern Togdheer and the southwestern parts of Sanaag.

The Dhulbahante is a subclan of the Harti confederation of Daarood sub-clans. In Somaliland, the residents of eastern Sool largely belong to the Dhulbahante subclan. There are also quite a lot of Dhulbahante members living in the Buuhoodle District within the Togdheer region, and in the southern and eastern parts of Erigavo (in Sanaag).

The Gadabuursi chiefly inhabits the Awdal region of Somaliland, especially in and around the city Borama, near the Ethiopian border.

The Issa in Somaliland are concentrated in and around Zeila, a port city by the Djibouti border, in the Awdal region. There are also a lot of Issa members living the nearby towns Haridad / Xariirad, Jidhi, and Lughaya.